It seems unfair that just as we are allowed back afloat, albeit in a limited way, that summer disappeared. But it will return and we intent to take full advantage of the August sunshine with a cruise to Northern Ireland . The plan is to depart Dublin area on the weekend of 15 August to be in place in Bangor by Tuesday 18th. A BBQ or buffet outdoors preferably will be arranged for Wednesday 19th (Marina or RUYC) and then we will depart for a short cruise to Strangford for three days or so, and the south via Ardglass back south. 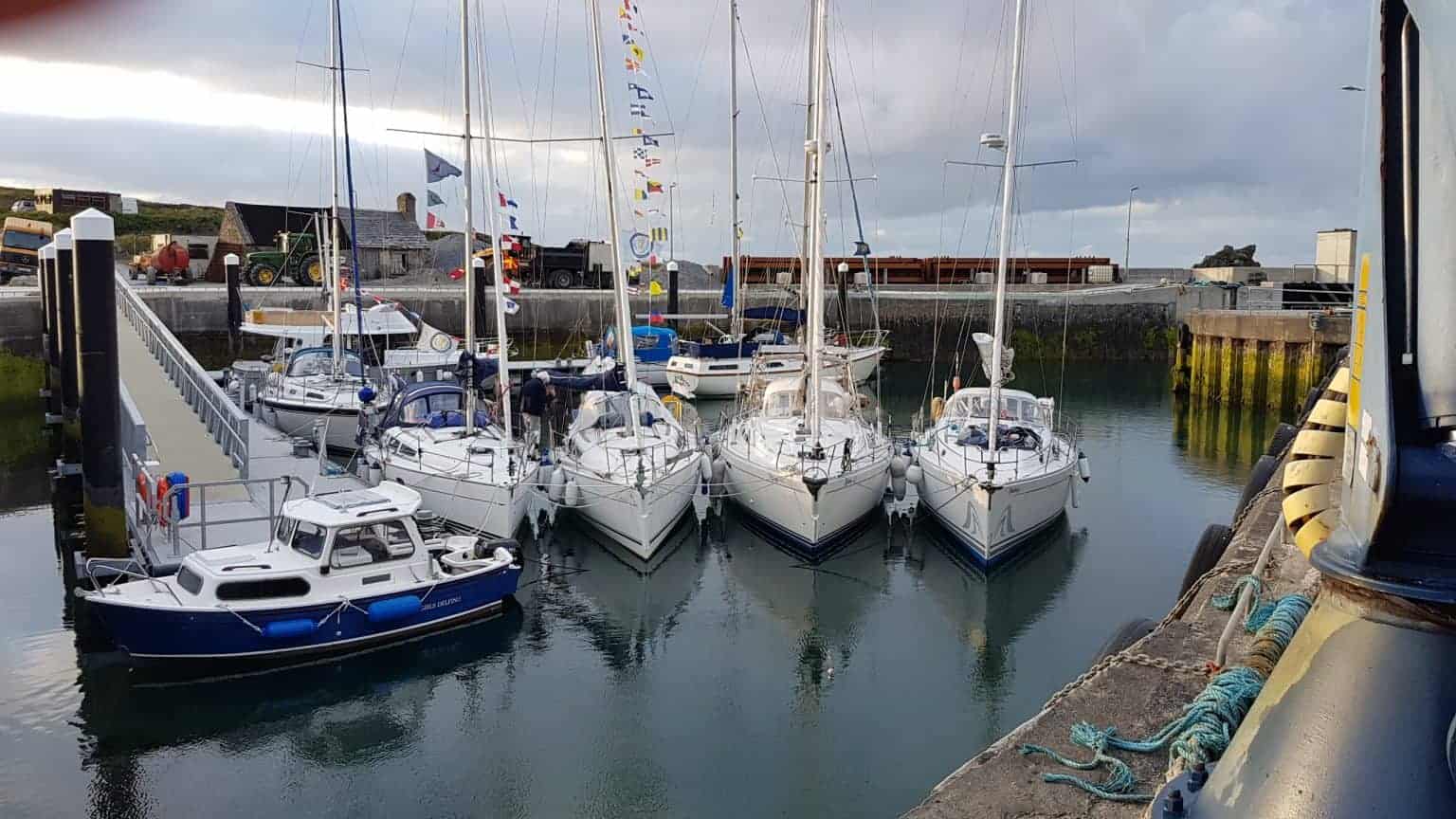 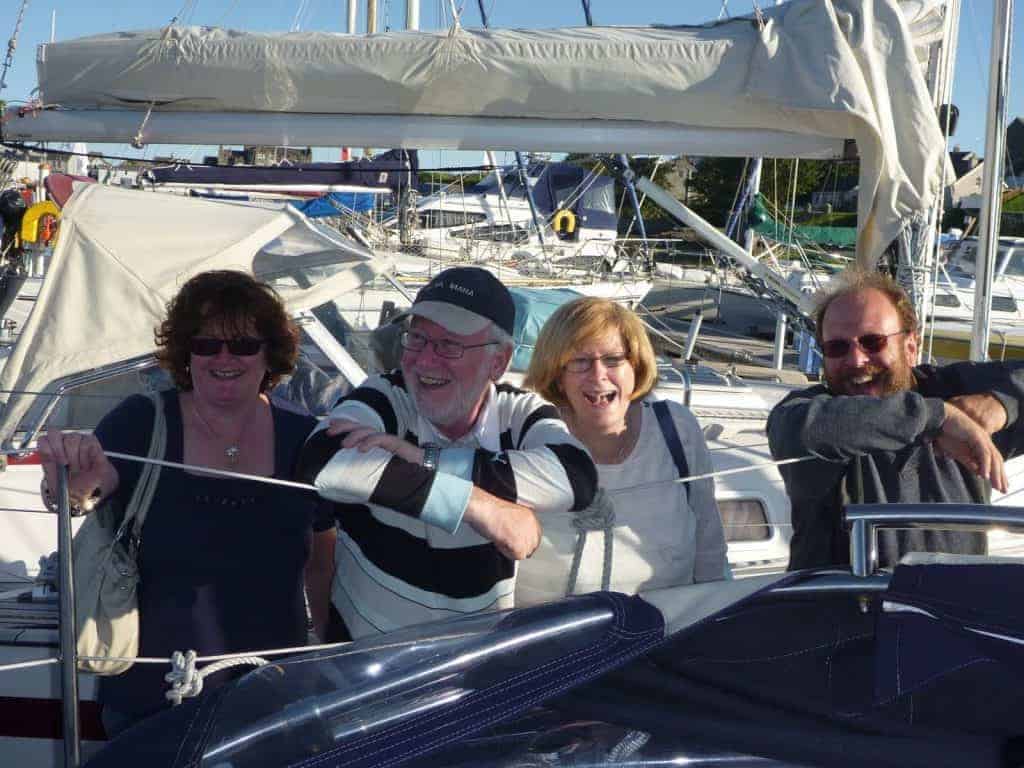 This event will be planned as a certainty and will be up on Eventbrite Booking very soon so look out for your booking form. It will be limited to 15 boats approximately so book early, book often! Should the Covid restrictions tighten up again we will of course act or adjust accordingly.

Much more detail of our cruise will be published soon but, in the meantime put 15-25th August in your diary as the only cruise of 2020.

Perhaps not the only one! Our Liffey cruise weekend of 19/20th September is also confirmed although the catering has yet to be finalized. The Clayton Hotel is being very helpful, and we anticipate given no changes in the Covid rules, that we could accommodate perhaps 50 + in a large conference room with suitable precautions in place. An alternative is a Hog Roast at the pontoon if the hotel is not available. Either way Dublin City Council have welcomed us to the Liffey, and the Three Bridges Cruise will take place no matter what conditions prevail for catering. We have attached 40+ boats in the past and this year I hope we will make a special effort to show our flags in large numbers on the river. 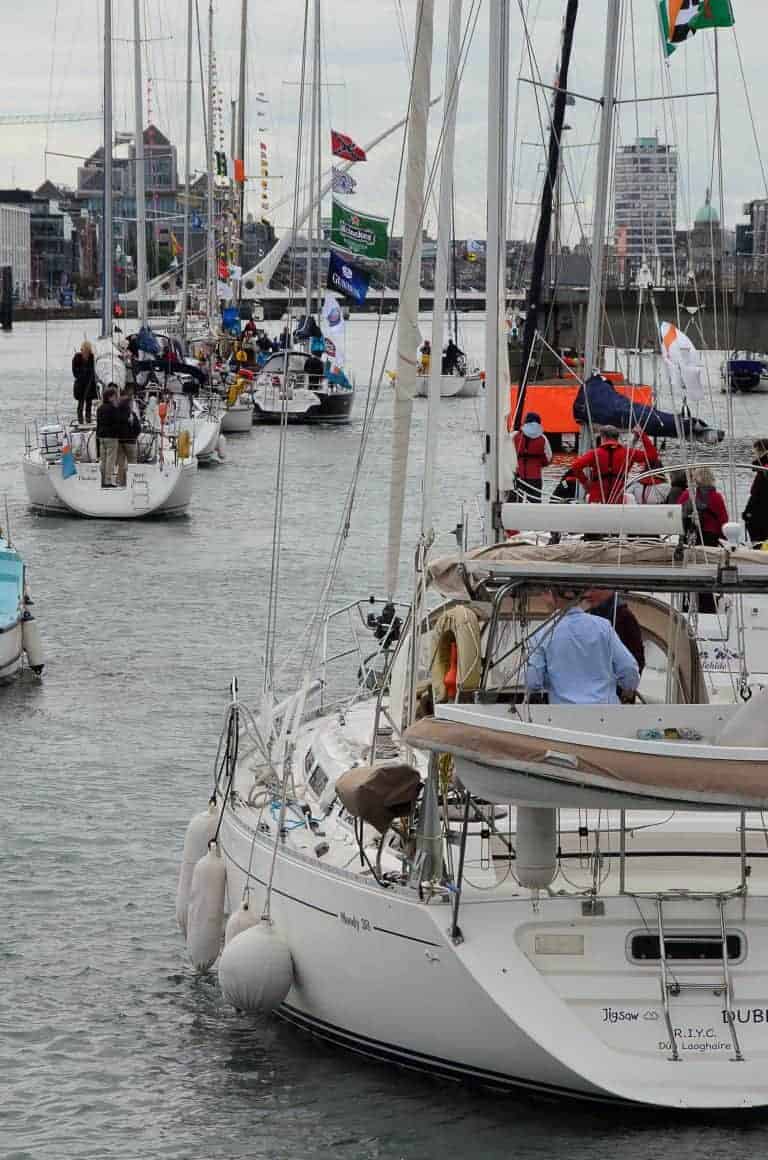 The “FNT” Friday night talk last week was by Dan Mill of Galway, and it was a most entertaining two hours! We were taken from his childhood in dinghies and mid 20th Century wooden ketches and yawls, right around the world on an epic cruise which included lots of interesting detail. The zoom event was watched by over 70 sailors. We were kindly invited by our Western brethren to join in, and many of the viewers were CAI members from the East. To reciprocate, something we intend to keep going, GBSC are invited to join us this Tuesday to listen to Tom Ray and his team who seem to have “cracked” the idiosyncratic and esoteric Registration of Yachts procedures in the Republic of Ireland which, it seems, may not be as fearsome as legend has led to believe!