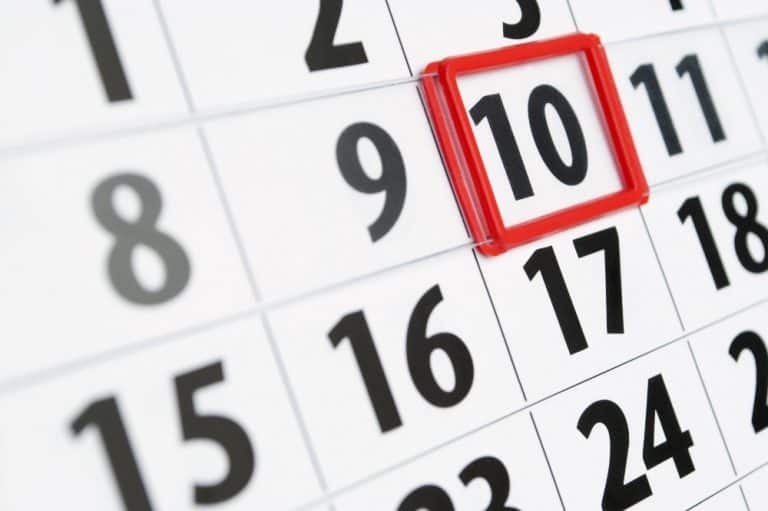 Here is the latest edition of the Association’s programme of events for 2023. We’ll add more details and links to event pages as they become available, so come here again to check for updates.

These are our preferred and planned dates, ports and venues but in most cases they are subject to confirmation closer to the event. We appreciate that you need to plan, and will try very hard not to change these dates.

Enquiries to events@cruising.ie or any committee member.

We support this event, and since this year’s conference is in Crosshaven we look forward to meeting cruising sailors on the south coast. (Note the change of date)

February and March: Cook your hearts out

Formal meeting followed by dinner, hosted by the Dun Laoghaire Motor Yacht Club. Motions and nominations should be with the Secretary by Friday 17 February (rule change proposals by Tuesday 31 January).

Meet at the Kish lighthouse on Saturday, sail to Dun Laoghaire, eat ashore in the Royal Irish Yacht Club, sail home in the evening or on Sunday.

Sail to Arklow Marina on Saturday, dine at Arklow Sailing Club on Saturday or Sunday, sail home on Monday.

July or August: Women at the Helm

Organised by Irish Sailing in Dun Laoghaire on a date to be announced. We support the event by inviting guests or crew to take the helm.

Parade up the Liffey through three open bridges, berth at the river pontoon, dine ashore, sail home on Sunday. Date and venue to be confirmed.

Dinner and social event to celebrate the season. Date and venue to be decided later.